The Fastest Man Made Vehicle Blasts off to the Sun @700,000 Km Per hour

So Using a Craft like that a journey From lagos to London instead of Six Hours will Take Less Than 35 Secs !

Speed and velocity might seem the same but they're not. Speed is a scalar quantity - it is defined by magnitude only. In simple terms it tells us how fast on object is moving. Velocity is on the other hand a vector quantity - it defined not only magnitude but also direction. It tells you the rate at which an object changes its position. Imagine you drove a car 100 meters back and forth. You would drive a certain speed in each direction but you would have zero velocity, as velocity is measured as the rate at which the position of the car changes. Therefore it is enough to say that the average speed of a car was 50 mph but when calculating velocity we would have to add direction, let's say 50 mph east. If we would like to know how fast your speed or velocity was changing we would need to calculate acceleration.

NASA probe blasts off to study sun at close range

Parker Solar Probe is the fastest spacecraft ever flying 700,000kph and will conduct unprecedented research on the star.

A NASA spacecraft rocketed towards the sun on an unprecedented quest to get closer to the star than anything ever sent before.

The US space agency originally scheduled the launch for Saturday, but technical issues led to a postponement.

"Parker Solar Probe will travel through the sun's atmosphere, closer to the surface than any spacecraft before it, facing brutal heat and radiation conditions, and ultimately providing humanity with the closest-ever observations of a star," the US space agency said in a statement. 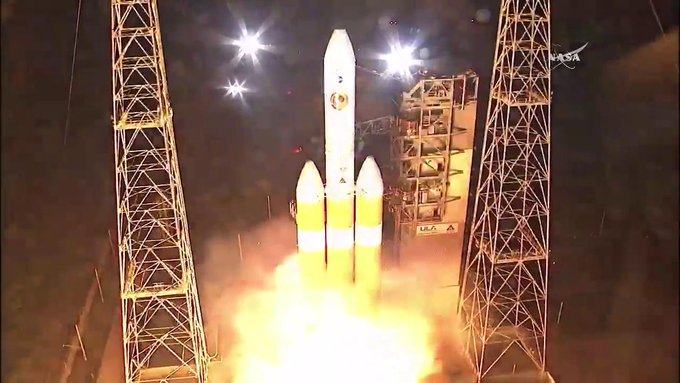 3-2-1… and we have liftoff of Parker #SolarProbe atop @ULAlaunch’s #DeltaIV Heavy rocket. Tune in as we broadcast our mission to “touch” the Sun: https://www.pscp.tv/w/1LyGBQjABdbKN

The spacecraft will first fly around Earth's neighbouring planet Venus and use that planet's gravity to build up speed and fly towards the sun.

It will pass through the sun's atmosphere, the corona, allowing the probe to gather new data on solar winds and the inner workings of the mega star.

"The primary science goals for the mission are to trace how energy and heat move through the solar corona and to explore what accelerates the solar wind, as well as solar energetic particles," NASA said. 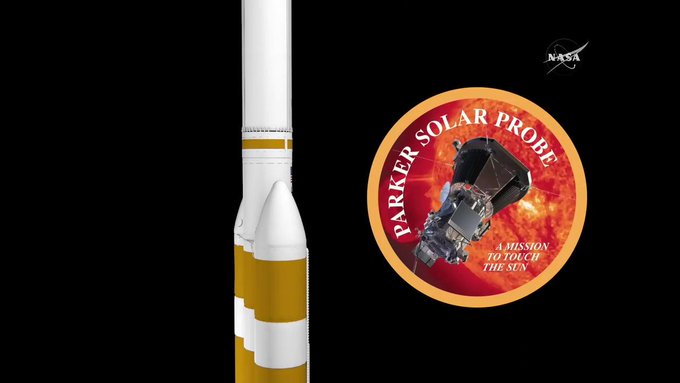 At closest approach, our Parker #SolarProbe spacecraft will be hurtling around @NASASun at approximately 430,000 miles per hour! That's fast enough to get from Philadelphia to Washington, D.C. in one second. Watch: https://www.pscp.tv/w/1LyGBQjABdbKN

Flying that close to the sun requires unique equipment that can withstand immense heat and radiation.

"To perform these unprecedented investigations, the spacecraft and instruments will be protected from the sun's heat by a 4.5-inch-thick [11.43cm] carbon-composite shield, which will need to withstand temperatures outside the spacecraft that reach nearly [1,377 degrees Celsius]," NASA said 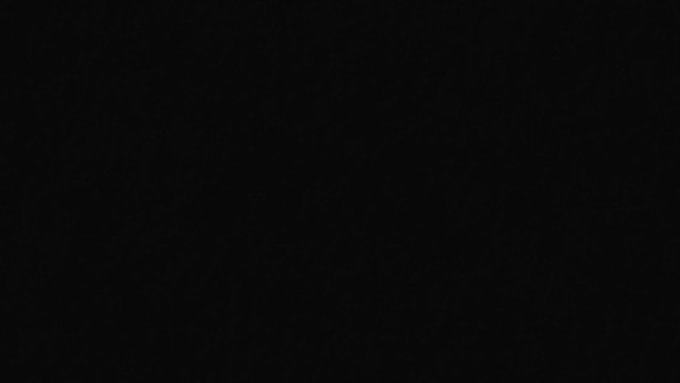 The Sun's gravitational pull keeps everything in our solar system. Even though the Sun has a powerful pull, it takes 55x more energy to go to the Sun than to Mars! See how our #SolarProbe will make the journey when it launches at 3:53am ET today, Aug. 11: https://go.nasa.gov/2AXfwbE

During its nearly seven-year mission, the spacecraft will send data back to Earth for scientists at Johns Hopkins University Applied Physics Laboratory in Maryland, which manages the mission for NASA.

It is the first time in NASA's history the space agency has named a spacecraft after a person that is still alive at the time of launch.The probe is named after solar astrophysicist Eugene Parker, who developed the theory of Parker spirals, a spiral-shaped magnetic field generated by the sun.

"All I can say is wow, here we go. We're in for some learning over the next several years," said Parker, the 91-year-old.